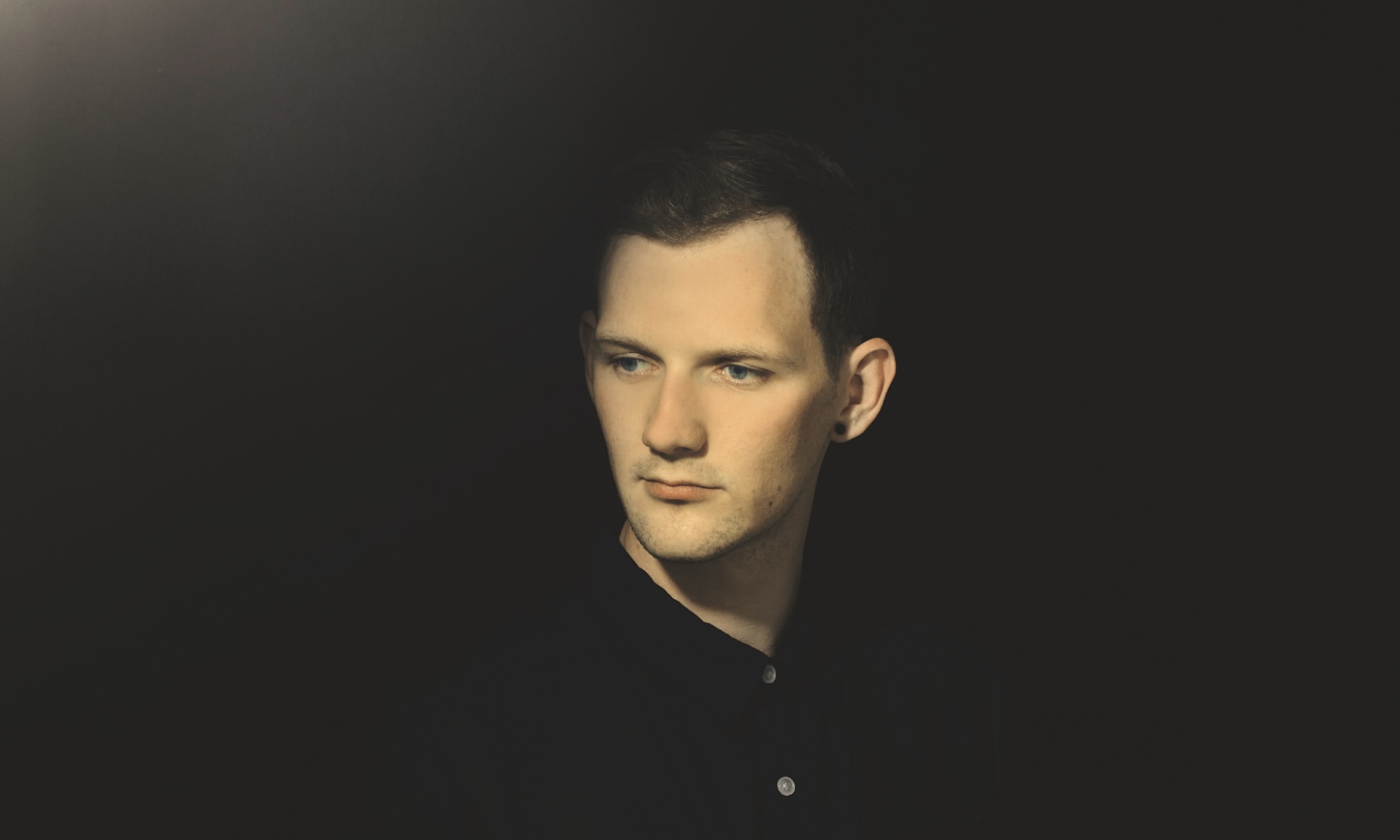 I’ve known Danny for many years as both a friend and a colleague working together in various musical formats and band lineups.  Having spent much time together, I’ve had the privilege of observing his transition from writing music as an instrumentalist to making it entirely from his laptop. To his credit, his compositions were well crafted even before he introduced the laptop as the main gear for his creative output. What interests me most is the challenges he faced when making this transition, and if he found any of his skills as an instrumentalist to be relevant in this new musical medium.

Can you please clearly outline all your current musical projects and professions which make up your life as a professional musician?

My main project is a solo writing project called The Kite String Tangle. I also run a record label called Exist. Recordings. Those two ventures keep me pretty busy for the time being.

Can you please list all the instruments you play?

I play guitar, piano, bass and sing… all poorly. My main instrument would be the computer / production / songwriting I guess.

Have you had any formal training on any of these instruments?

No formal training as such. I did a music degree but it focused more on audio engineering, songwriting and song analysis however it did cover some basic music theory. Outside of this I completed music extension at a high school level and took some guitar lessons from local guitar lords for a while.

Each instrument has its fundamentals, for drums this can include rudiments, and for bass it may include scales. What would you say are the key fundamentals for a musician to work on who is wishing to use the laptop as a musical instrument?

For someone focused mostly on a laptop you are generally more concerned with composing, arranging and being creative with sonics. So the practice is more to do with experimentation and exercising creativity regularly. There’s a lot you can do for this and there’s a lot you can do to practice production and mixing techniques too. Stuff like EQ and compression technique practice, although that’s getting more into the mixing side of things, however it is still very useful for producing. I think regularly creating music on a computer and giving yourself limitations like ‘no drums’ or ‘try to use only three chords’ or ‘explore what’s possible with an arpeggiator’. Exercises like these are easy to think of, they challenge you creatively and the results are often usable.

Given the laptop is a relatively new instrument for musicians, how would you suggest someone go about practicing on it? (For example on guitar you may set aside time to practice your strumming or picking, how would you apply this concept to the laptop?)

I don’t know too many people who practice the laptop like this (though I do know some), most people I encounter who are great at production tend to get there from a genuine curiosity about sound and how to achieve certain textures etc. You can practice sound design on software synths and also various mixing techniques in a similar way in which you set aside an hour or so for it with the goal of becoming better and eventually being able to immediately replicate what is in your head like any other instrument.

How do you manage the infinite options of sound sources and creative abilities the laptop gives you when making music? Do you have any methods that help eliminate the overwhelming amount of options at your fingertips?

I like limitations, whether it be using analogue synths going through pedals which means you’re committed to that audio, or trying to use drum sounds all from the same drum machine; just creating your own little challenges. Often I’ll resample sounds which is essentially the same thing as recording synths but all within the laptop. There are essentially limitless options with laptop music, and mostly cheap too, which is exciting because it makes it a fairly level playing field limited only by your imagination, so I think having a clear vision before starting is something that definitely helps guide you through the overwhelming number of available options at any one time.

If a young musician is wishing to expand their skill set by including the laptop to their musical vocabulary beyond their traditional instrument, where would you suggest they start this process? (For example, lessons, youtube etc)

I think recording your main instrument is a great place to start. You can layer it and get creative with arranging your own instrument without having to learn something completely from scratch. You’re incorporating the laptop but not going nuts. Outside of that, definitely tutorials, there’s a million and one tutorials about anything and everything that are really helpful. If you’re more advanced, try to look for the ones that are from respected producers because there’s also a lot of misinformation out there.

What have been the biggest hurdles between transitioning from guitar as your primary instrument to the laptop?

I can’t really think of any hurdles to be honest. I think I saw the guitar mostly as a tool for songwriting and the laptop was no different so it was a fairly natural transition.

Did your experience as an instrumentalist aid the learning curve for using the laptop as your primary instrument?

Definitely. There’s not too many laptop musicians or producers that I know that haven’t already had a solid musical background and a decent knowledge of chords, harmony and melody. The arrangement factor is the one that tends to be new to people. You start making a song and then start arranging it without even knowing that’s what you’re doing.

Can you share your thoughts on why you think it’s a good or bad idea for instrumentalist to include the laptop to their musical vocabulary?

I think it’s great for creativity. However, it depends on your goals. If you want to be one of the greats at any particular instrument then obviously your time is best served putting all your eggs in that basket, but I think if you want to compound your knowledge and supplement it with the kind of broad knowledge you get from creating full songs and arrangements, then a laptop can be a really useful tool and can really complement your existing instrument skills also.

What would you say are the key skills a musician needs in order to understand use the laptop as a creative tool for the remainder of their music career?

Again, I’d honestly say a genuine intrigue into how sounds are created will be the biggest drive to gain any laptop related skills. Like anything, it’s a steep learning curve, but you’ve already got a head start because more people use laptops and apps etc. in their everyday life. It’s just using it in a slightly different way.

If you want to find out more about Danny head to: thekitestringtangle.com